Field Trip for the Holders of Sacred Space

By Rani George
​
​Since early January of this year, Chuck Cogliandro and I have been involved in the deep work of Holding Sacred Space for this conference. Together, carefully, we sought to weave a sacred container for our community’s October gathering in Virginia, allowing movements of spirit to guide us.

​At the end of August, we had the immense privilege of taking a trip to Virginia Beach to meet with the local indigenous people who have agreed to be the celebrants in our opening ceremony invoking the ancestors of that land and asking for their blessings. Our intention was to get to know each other, learn more about their communities and history and introduce them to Constellations work. Another goal of the trip was to explore for ourselves the sense of discomfort about doing ceremony at our chosen venue, especially in post-Charlottesville Virginia - their discomfort and ours.

Jim Shine (Nature and Traditional Wisdom Track leader for the Program Committee) joined us.   Meeting all together for the first time at the Norfolk airport, we felt immediately comfortable and formed a kindred trio for this mission.

After freshening up in our hotel rooms, we headed off for our first planned gathering. The location was the community center at Fort Monroe. (See photos) Driving onto the grounds of the fort, we were all aware of the many mixed feelings that arose. As facilitators, we tuned in immediately to the difficult local history of the Civil War and became aware of our own reactions.

We were graciously greeted at the center by the Weyanoke Association. Anita Harrell, co-founder, had provided a delicious spread which we spent time sharing while we were getting acquainted. Although we had a full evening planned with meditations, exercises and constellations, we stayed fluid with where the group was ready to go. An exercise with mats and footprints offered a powerful experience of the Field, and we were touched by the degree of open sharing afterwards. That was sufficient work for the day. As a way to honor the Weyanoke and to thank them for the trust they have shown in us and in the healing work, Chuck presented them with a Fulani flute from West Africa, which he had received from one of his Guinean teachers.

The next morning we all met at the Founders Inn. We met with helpful and highly experienced staff to get a tour of the rooms and the grounds where we will be meeting. Beneath the outward appearance of a tour was the question of whether the Weyanoke would feel comfortable and at peace with offering their sacred work there. Centuries of traumatic racial relations hung in the air. We were aware of a sense of moving through something incredibly dense. There was, in the end, a sense of everyone being willing to be with the discomfort in hopes of the possibility of moving towards healing.

A follow-up Constellation session that evening was generously hosted at the Newsome House Museum and Cultural Center in Newport News. This house belonged to black lawyer John Newsome, born just a few years after the dismantling of slavery, and a key figure in the local fight for social justice. (See photo) The evening felt like a celebration, marked with sharing food, stories, tears and music. We did actually move into doing Constellations, and we were particularly touched by how open they were to the work and how willing to step into the field with vulnerability. Each of us had to move out of our own comfort zones of culture, race and identity. We were richly rewarded for those steps towards bridging divides, personal and collective. 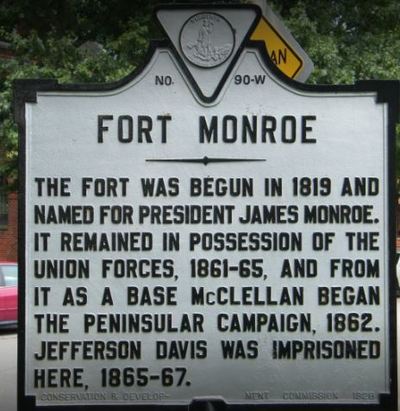 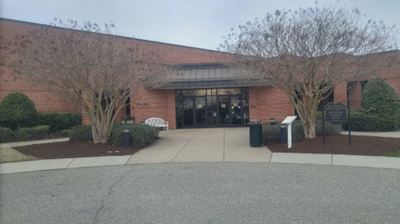 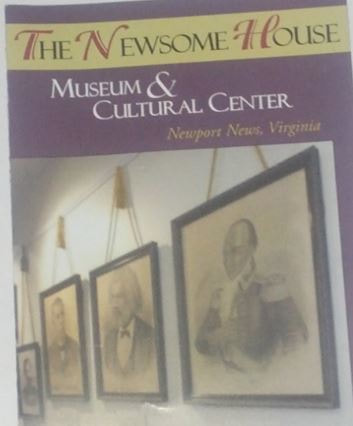